So, I’m a day shy of 25 weeks pregnant which I’m sure is of MUCH greater interest to my husband and me than to any of you out there. But- since it’s been weighing on my mind (and sciatica! Hi-yo, pregnancy humor!) I figured I’d give a quick shout out to what I consider to be one of the positive and more unexpected of pregnancy side effects.

Now I know what you’re thinking: “Is it boobs? Its boobs. I bet its boobs.” To which I reply a resounding NAY! Screw these damn things! As far as I’m concerned these things are not supposed to meet in the middle and I can’t wait to go back to the day when they’re as distant from each other as pissed off neighbors. No, that is not the beneficial side effect of which I speak! I speak of the blessing of…

THE NESTING INSTINCT! Hell yeah does that jacking of hormonal levels rock! Order out of chaos! The joy of a job well done! Clean-y, clean-y, clean-y! 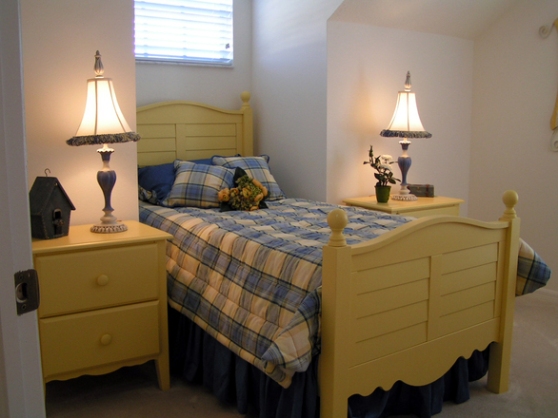 Pillows not perfectly aligned? Rumpled comforter? Corners not in a hospital tuck?! What the hell is this shit?

I tried to explain to my husband a bit about this a while back, before I exactly realized what it was. He’s recently gone back to work after a hiatus to raise our girls and get his Master’s degree, and so I’ve picked up a lot of the chores around the house he used to do in an effort to make things easier for him. And after a week or so of this I told him if I’d known I could be so happy just taking care of the girls and keeping a clean house that maybe I should have been a housewife YEARS ago! To which I got a guarded side-eye and almost imperceptible backing away slowly while he said he THOUGHT it was probably just the nesting instinct kicking in. Damn. He’s right.

Don’t get me wrong, I like order and a clean house in normal times and have been known to make a bed before I crawl in it for the night. I also live by the mantra that an orderly house equates to an orderly mind.  And the fact that clutter and being surrounded by stuff makes me crazy- the more you own, the more that owns you, you dig? But lately that tendency… well let’s just say ours goes to 11, as Nigel put it.

And it isn’t like I should have been surprised by this. With my first daughter I was up on a ladder washing the outside of the windows on our rental house on my due date. And that was months after I got up at 2am to clean the fridge that one time…

Whatever. I’ll take the perks where I can get them and ride these crazy hormones as far as I can- because waking up at 2am to pee is for the birds, let me tell ya.

Follow the something garden on WordPress.com
Join 387 other followers